The agent was confronted at gunpoint in an Orlando hotel parking lot Wednesday night as he was packing up his car. He was forced into the backseat, pistol-whipped, tied-up and robbed of his wallet. His was then held captive for two hours. His harrowing ordeal ended when the carjackers ditched the car at a vacant drug house and fled, the Orange County Sheriff’s Office said.

Deputies said Gregory McDonald, 19, Dante Askins, 18, and two other teens, 15 and 16, were taken into custody Friday, MyFoxOrlando reported. The concerned wife of the abducted agent contacted police through the OnStar vehicle security service, the station said. “The OnStar representative placed a call to the vehicle and heard someone screaming for help,” Sheriff Jerry Demings said.

The Orlando Sentinel said the carjacking victim was Armando Alaniz, who works for the federal Bureau of Customs and Border Protection, according to court records for the Southern District of Texas.

He needed stitches to close a scalp wound from being pistol-whipped.

Askins, who was picked up Thursday in a stolen car, is a reputed member of the street gang Death Over Mercy, according to the Sentinel. In 2013, he was charged as an adult at 16 with attempted murder in connection with a drive-by shooting targeting a member of the rival Gorilla gang. The charges were eventually dropped, but long prison sentences were handed down to his two co-defendants in the case. The paper said Askins, the 15-year-old and the 16-year-old have all had previous run-ins with the law. The 15-year-old turned himself in Friday, accompanied by his parents. Deputies arrested McDonald Friday night. 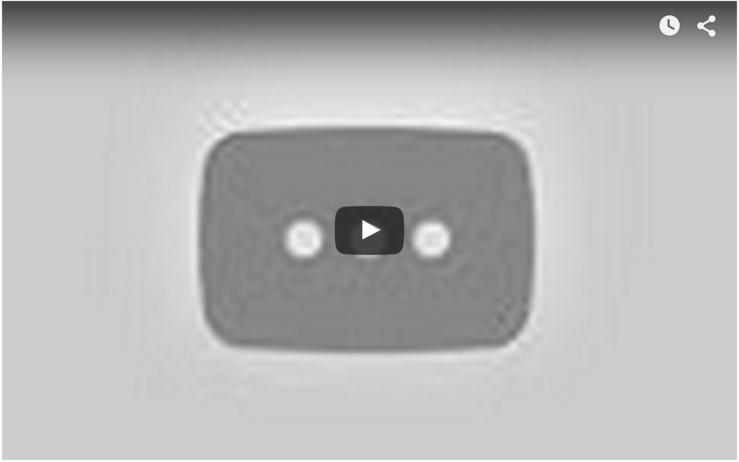