Former officer VonTrey Clark, 32, told a Texas Ranger last month that he had a sexual relationship with Samantha Dean, who was murdered in February. He noted that they had been involved for several years and he might have gotten her pregnant. According to a warrant to search Clark’s home, he’s being held accountable for the homicide of Samantha Dean.

Dean’s close friend, Aaron Williams, said that Clark planned “to pay someone $5,000 to kill Dean and her baby due to Dean wanting Clark to pay child support for the baby.” Two men, Kevin Watson and Freddie Smith, are said to have committed Dean’s murder. According to Aaron Williams, Watson reportedly stated that the “murder had been set up to look like a drug deal.”

Despite phone records linking Williams, Watson, Smith, and Smith’s girlfriend to Dean’s murder, no one has been charged with a crime. Clark has fled to Indonesia, which doesn’t have an extradition treaty with America. 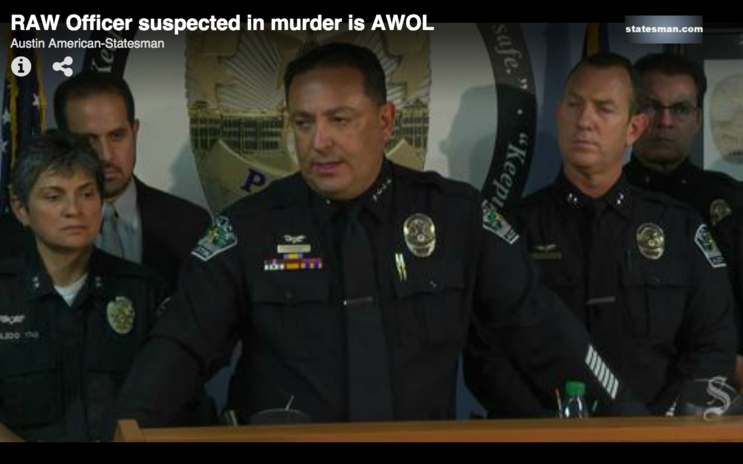